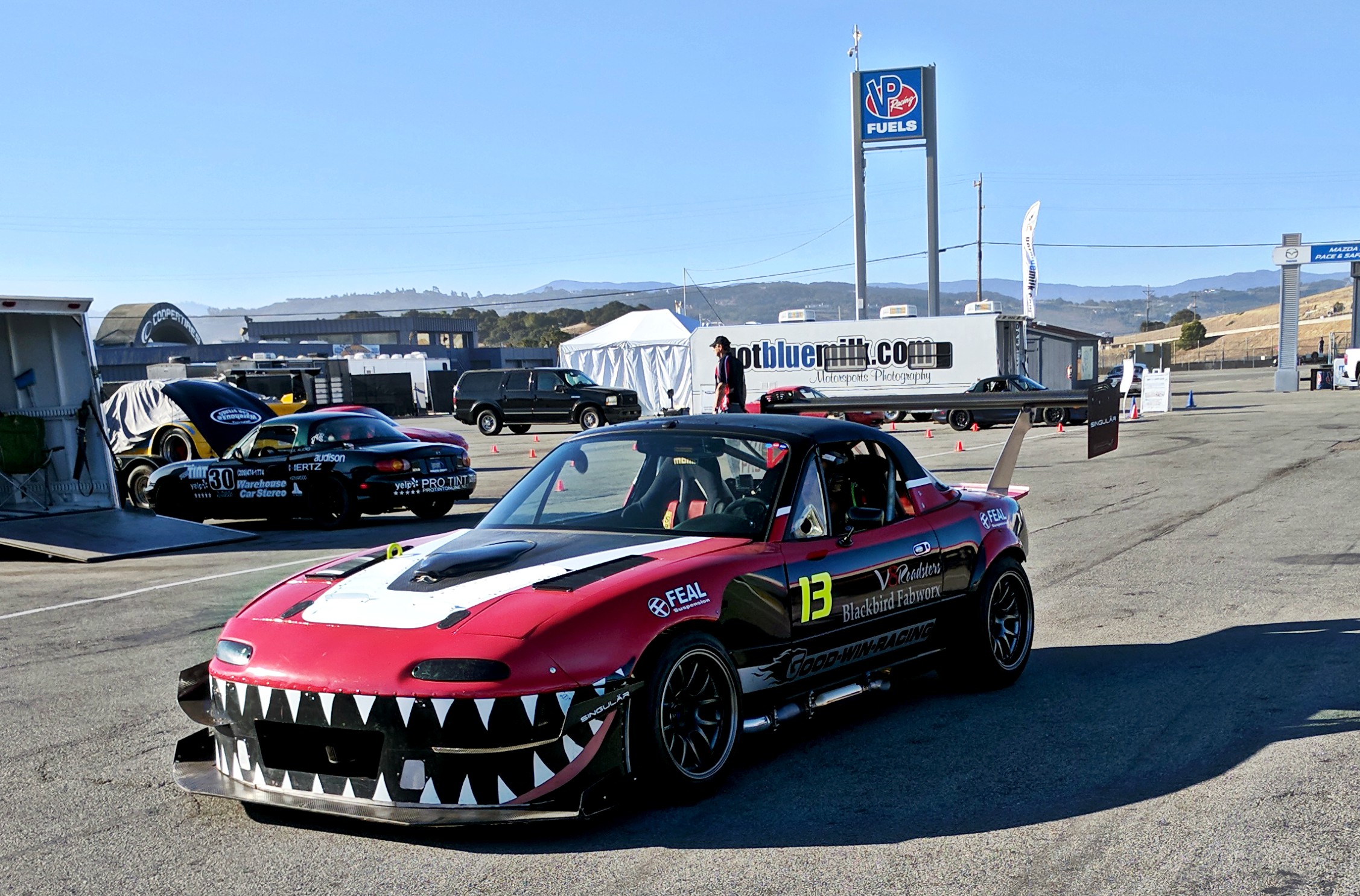 You’re taking Friday off. Do it and don’t look back, when was the last time you took a day off? Now pack your clothes, helmet, GoPros, sunscreen, curling iron, and hairdryer into the trunk of your Miata. You know how you usually sleep in on your day off? Not today, you’re up at 4am. At least I was, in preparation for the 450 mile drive, which is really nothing compared to the 1000+ miles some people had already started covering on Thursday to get there.

Where is “there”? “There” is a place where hundreds of Miatas from all over the West Coast spend 3 days showing off, hanging out, and laying down laptimes. “There”… is Miatas at Mazda Raceway Laguna Seca.

It all kicks off Friday evening. After your long drive you waltz into an ordinary looking Embassy Suites parking lot with the hunger of 10 hairdressers, following your nose to the Moss Miata barbecue. Once you fill up your tank and start walking down the rows you realize pretty quickly that this is no ordinary meet. I mean how often do you have the chance to see 949 Racing’s “Taxi”, Kmiata’s track cars, Flyin’ Miata’s LS3 Powered ND, and Revlimiter’s Sharka and Bucky all at one meet?! Not to mention getting to hang out with some pretty big forces in the community…

Mike, The King Of Miatas

The night tapers off pretty early, because a lot of people have to be up at 6am in order to get to Laguna Seca and prep for track time.

Now as you’re leaving Seaside going East to the track, there’s one last little shopping center on the way out to grab that Starbucks Cappuccino at before you head into the trees. Little did I know, this wouldn’t be the best Cappuccino of the weekend… but I’ll get into that story later. For now let me paint this picture: You’re on a two-lane country road driving through the trees, borderline thinking you may have taken a wrong turn somewhere back by the Starbucks. All of a sudden after a few more minutes there’s a small gap in the trees and a left turn lane opens up, and you steer into Laguna Seca. Yeah, THE Laguna Seca.

I kid you not, this is what it looks like 1/4 mile before you get to the track. You will think you’re lost. (Thanks for the imagery Google).

Then you turn in, and this is the first thing you see.

You start climbing up Perimeter Road, still doubting that your’re in the right place. Certainly the world famous racetrack that you grew up virtually lapping thousands of times in Gran Turismo couldn’t be over this hill and around the bend. Then it happens. You cross the Mazda bridge, and everything opens up. Perimiter Road now parallels the track right at Turn 5 and you see a pack of modified Miatas climbing the hill at 100+mph. (Well, more like 75mph if they’re rocking a stock engine). You drop down to ground level and pull into the parking area where you can’t look any direction without seeing a Miata. All generations, stock cars, track cars, street cars, show cars; hundreds of them.

The decision making begins. Will you go straight to the garages to check out some of the highest profile Miatas in the game? I’m talking about Flyin’ Miata, Trackspeed Engineering, 949 Racing, Revlimiter, Good-Win-Racing, and KMiata all in one place. No need to rush though, the Camaro V6 powered “HyperMiata” and KSeries Exocet will be there all weekend. In fact since you brought your helmet, you can even hitch rides and see what these cars are like at speed. And by “see what they’re like” I mean you will have your mind blown and rethink the meaning of life when you experience what some of these cars are capable of. If you’ve never been in a car on a big track, I recommend riding in something without a turbo strapped on or extra cylinders on board first so you actually have a chance to breathe before strapping into the equivalent of the Viper coaster at Six Flags.

If you brought the camera gear along, you can also hike up to Turn 8 for some epic shots. There aren’t many things more epic than watching a KMiata hit VTEC down the corkscrew.

Another great spot to watch from is the massive tower next to the bleachers on the South side of the main straight. I don’t know if I was supposed to be up here, because it was completely empty, but someone left the gate open so I wasn’t going to miss the opportunity. From here you can see as much as you’re going to see from one spot.

To get slightly off topic here, I randomly had the chance to drive one of the most unique cars at the event. It’s not everyone’s cup of tea, and certainly not fast enough to roast the faster cars at the event, but if turned a latte of heads. Okay that was too far… I’ll spill the beans:

It’s right hand drive and it revs over 9000RPM

Is that not the cutest little turbo you’ve ever seen?? Driving RHD was fun, the shifting motion was a bit awkward, and one time when I quickly wanted 2nd gear I grabbed the door handle… awesome experience though. Check out @brappuccino on Instagram if you want more info on the build.

For me, going to MMRLS 2017 was a huge motivator. Although I originally planned on having the Miata ready to bring, it didn’t work out. I wasn’t bummed at all though, I really got to enjoy the event this year in a different way without a Miata. I did see enough 6-speeds, NT01’s, and EFR6258’s to know that my car is going to be the ultimate fun machine once again very soon. Now I’ve got a whole year to get it tuned and track ready, anyone want to go for a ride at MMRLS 2018?

Here’s a little compilation of trackside clips showcasing some of the meanest Miatas on track, as well as my Snapchat story showcasing my insane hotel room. If you enjoyed the article, share it with your MX-5 friends and start planning for next year, see you there! 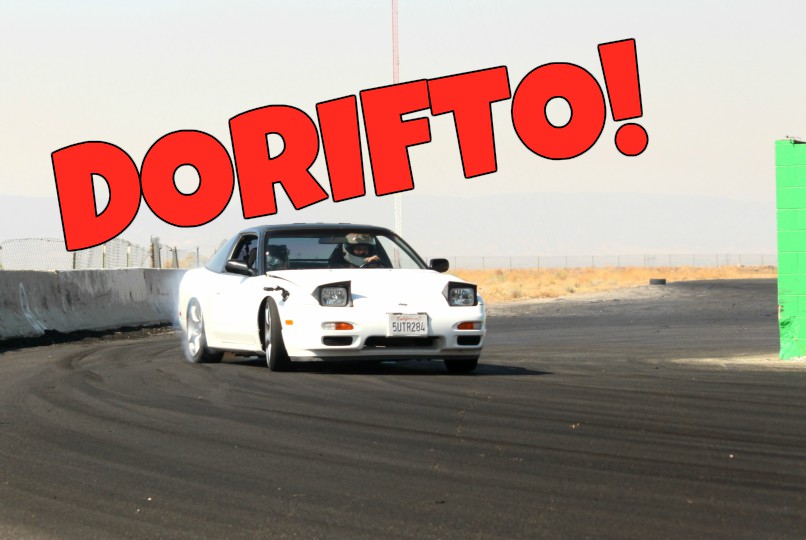 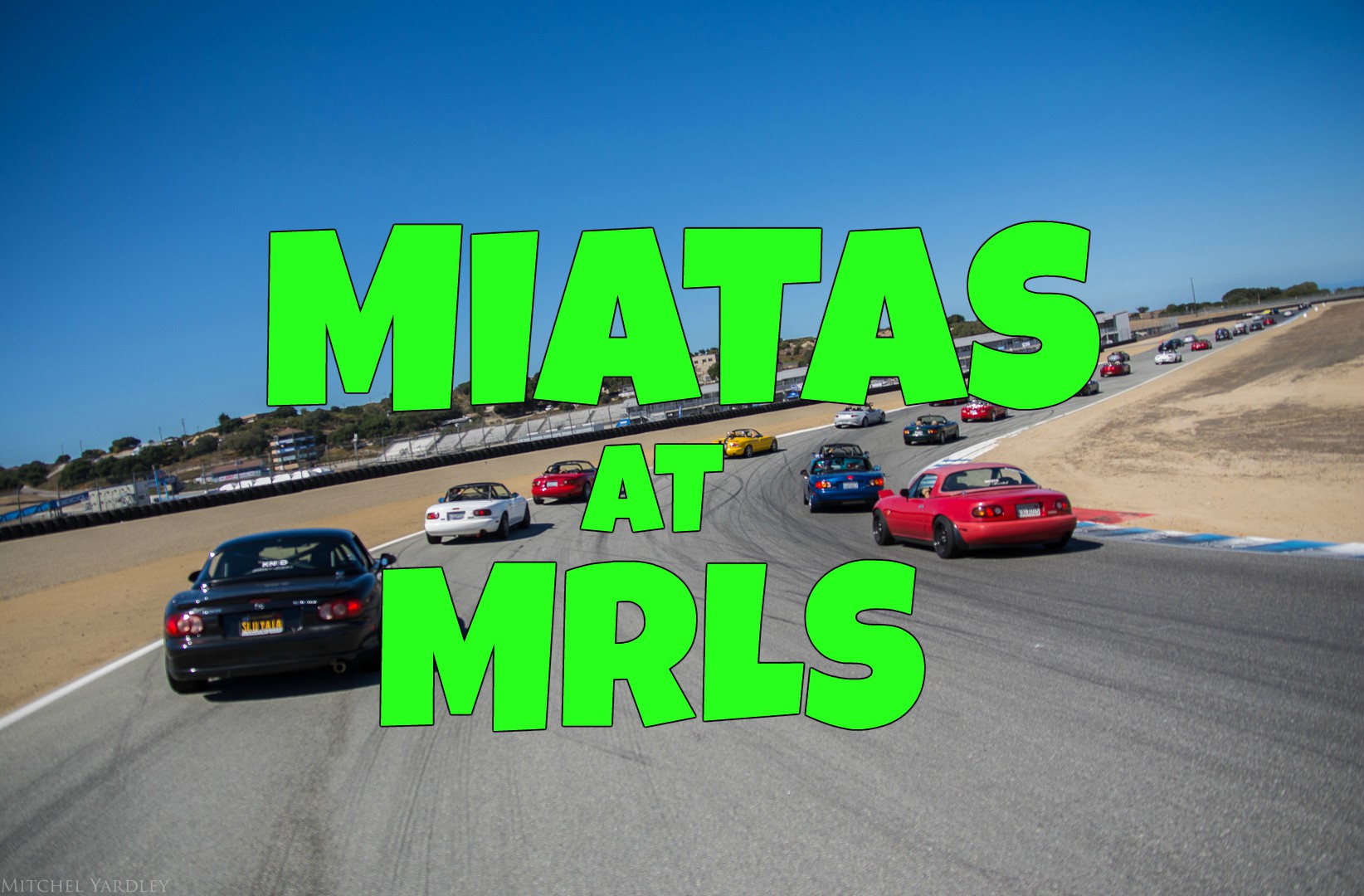 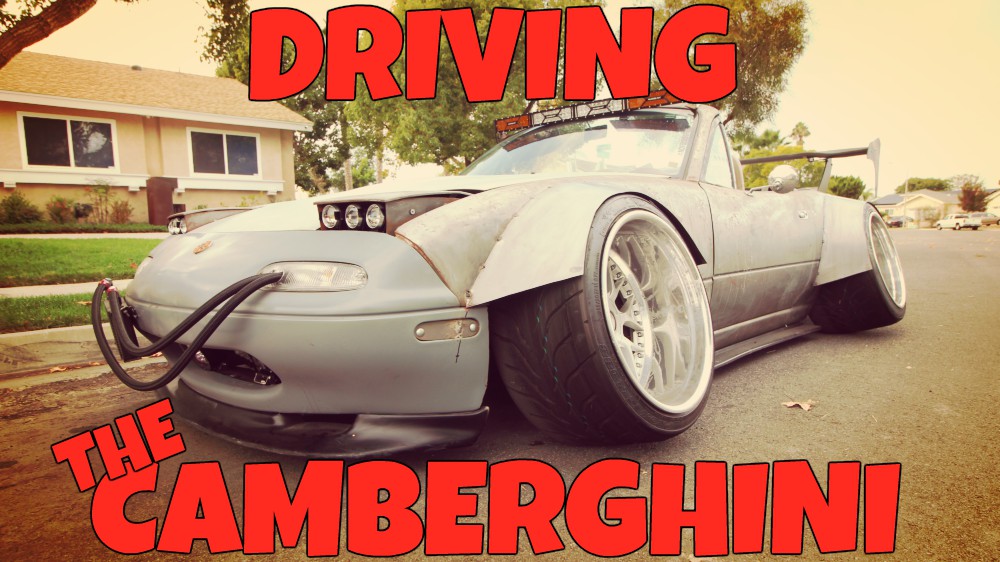 Driving The Worlds Most Ridiculous Miata