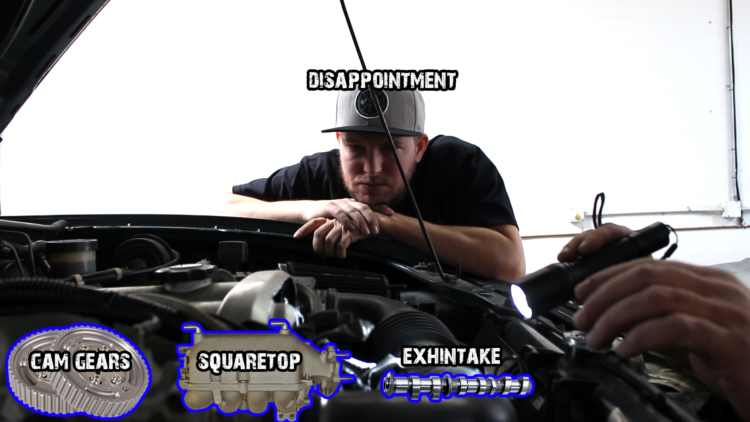 Ah we meet again, AED.  Another 12+ hour day on the dyno, and 51 more pulls. All in the name of science! If you missed the first dyno day, you can check that out here. Below you’ll find some of the most interesting dyno overlays of the day. (Click any of the images for full screen/full resolution).

First Dyno of the Day vs. Previous Best

Obviously quite a surprise here, as I was expecting to break 140whp on the very first pull. The exhintake cam is supposed to be good for 6-8whp, and jumping from 136 to 140 should have been cake. But no, cars don’t always play nice. I did a few pulls in a row and actually got up to 129whp, which was odd, but something was causing a power loss. After checking all of the basic things out, like base ignition timing, timing belt setup, and plugs/gaps, I decided the only way the car could have lost power is if I messed up the exhintake drilling or otherwise set the cams up incorrectly. So I started cam gear tuning!

The dynos pretty much speak for themselves so I don’t feel the need to write an essay here. It’s a great demonstration of how cam timing can shift the powerband around, for better or for worse. The most concerning thing I discovered here is that my power loss was not being caused by incorrect cam timing… because I was still only able to barely make 130whp.

Why I Preach About VVT

This is a plot of all of the different intake advance angles I tried. The thick green lines on the chart below is a simulation of if I was able to adjust the intake cam angle on the fly so that it produced maximum torque at all RPM. Man, if only that was possible. Wait… it is! And it’s called VVT. Fun fact – the VVT equipped Miatas (2001-2005) have even more adjustment than the adjustable cam gear I was using here.

Even though something was still up with the car, I didn’t want to waste a whole day on the dyno, so here’s the Squaretop intake manifold test. These are about the results I expected, with the midrange power remaining about the same, but the top end screams a bit more with about +3.5whp. These gains will be accentuated if your car is making more power via forced induction. Shameless self plug: My Ultimate Guide to DIY Turbo Setups

I tested 3 different intake setups here, and I’ll be optimizing the one that got the best results. (By optimizing, I mean shortening to the correct 21″ length instead of the 27″ length that I tested here.) I know this has already been tested before but you know, I like to see things for myself. For more information check out the post below from 949 Racing, as well as another intake configuration that’s been tested to yield maximum power.

Starting to get paranoid that one of my accessories was causing a parasitic loss, I pulled the power steering belt (also runs the AC, but has essentially no resistance when the AC is off). Although it didn’t unlock the 10+whp I was looking for, at least I can say the car made “the most power of the day” with a whopping +3.6whp. I left the belt off for the remainder of the tests. All I wanted to see was 140.

Yeah… I wasn’t leaving without a big fat 140whp pull. And Look at that: SUCCESS! 142.12whp. The final cam gear setting was slightly retarded on both the intake and exhaust cams. The second chart is the best pull from the morning before touching anything, vs. the final pull of the day.

Today’s best pull vs the previous day’s best pull. The car is currently making more power above 6300RPM, with a peak gain of about 6whp. But look at the torque, at the worst point is 16wtq lower than before.

This overlay is the most intriguing to me. This is the car’s current best pull against the bone stock dyno. LOOK AT THOSE TOP END GAINS! +29whp! But what’s more interesting is everything below 4600rpm. The torque curve looks stock. So what do you think is going on with this thing? Leave a comment on the YouTube video if you think you know. And thanks again for checking out this article, I hope you enjoyed it and learned something! 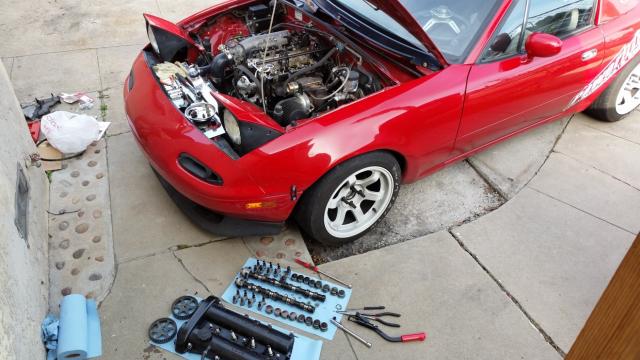 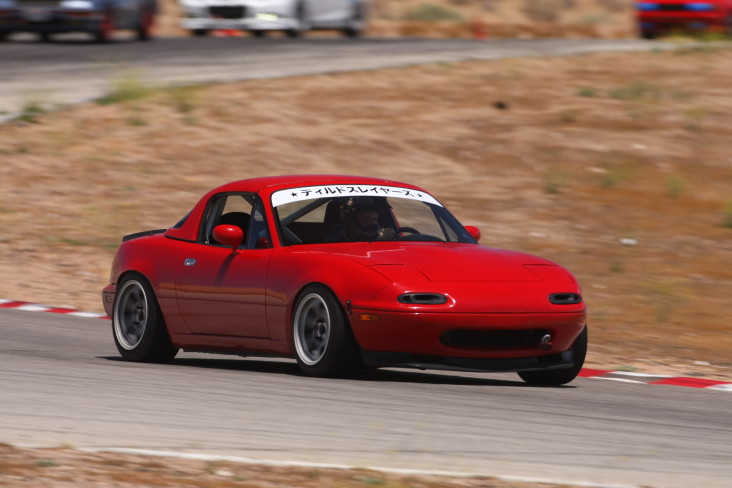 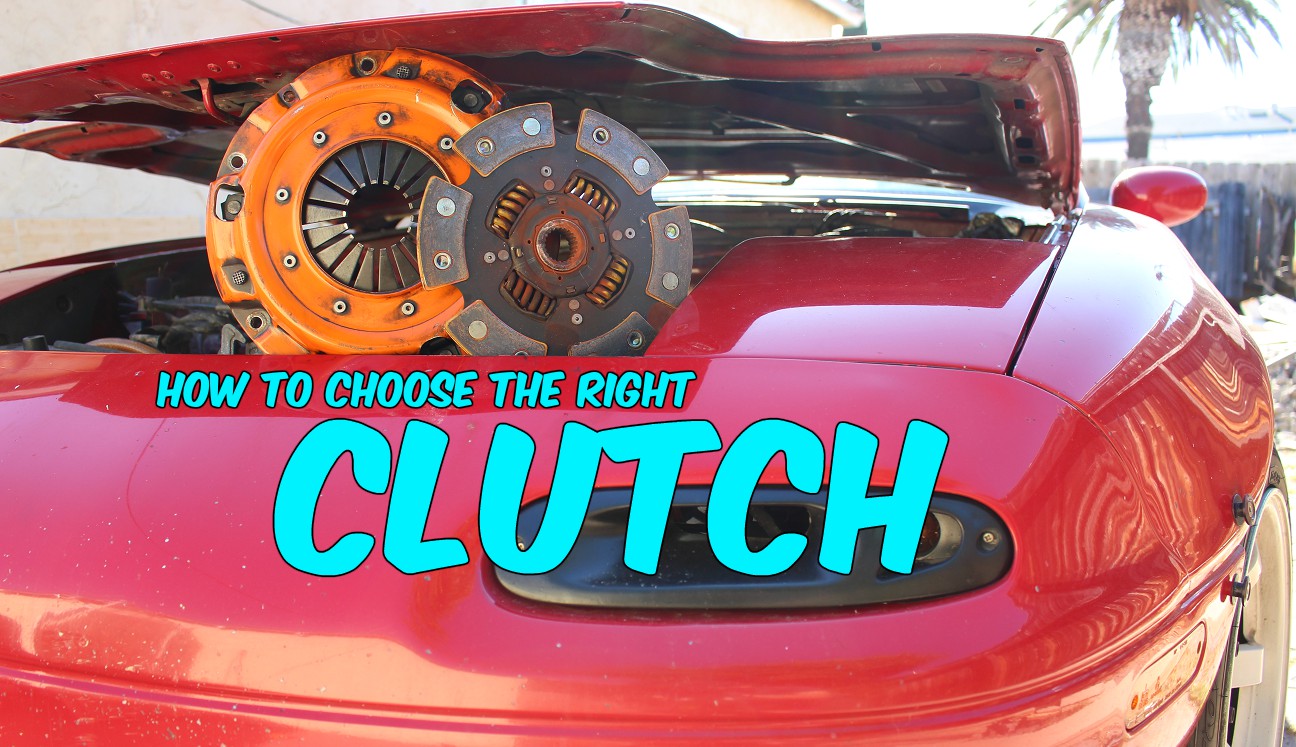 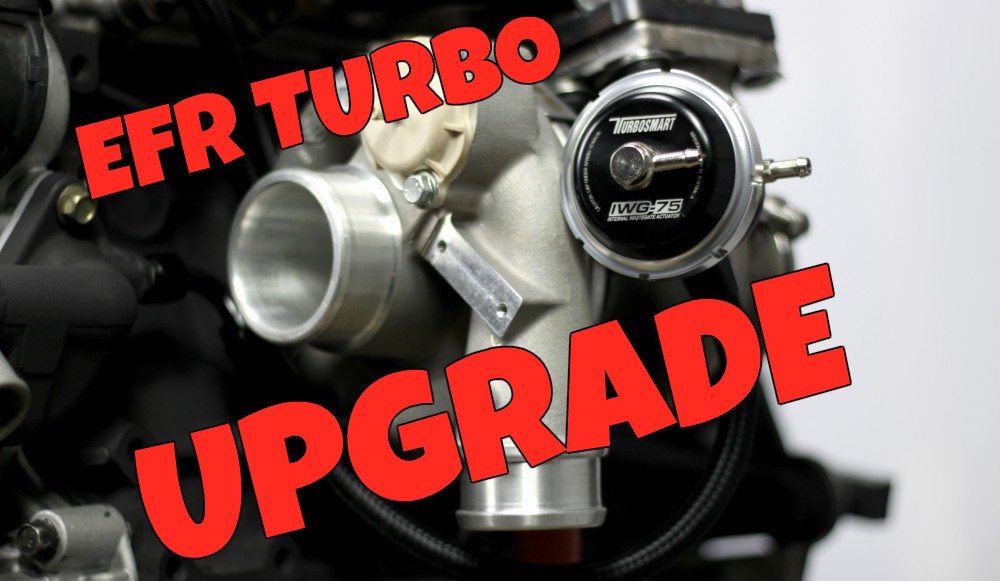 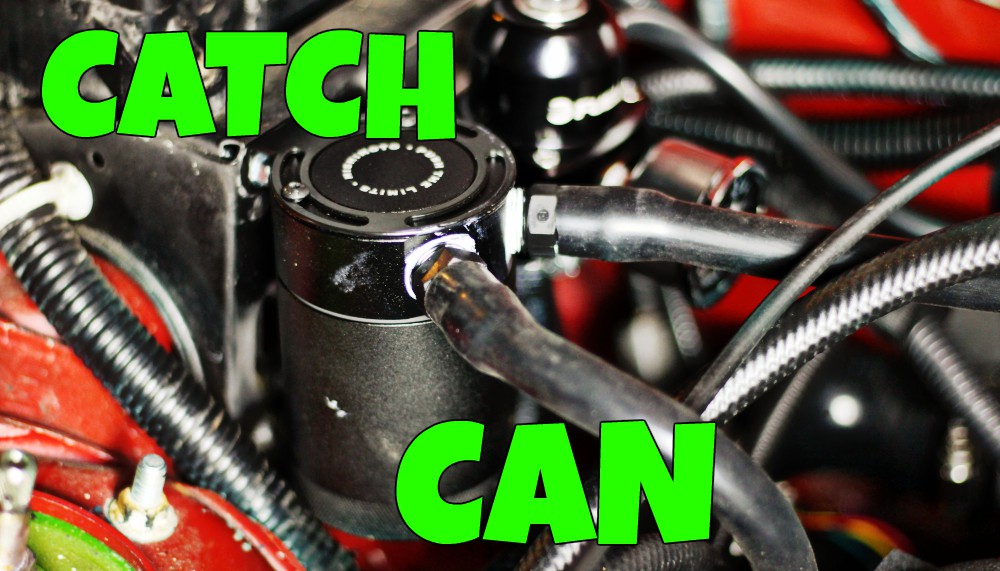 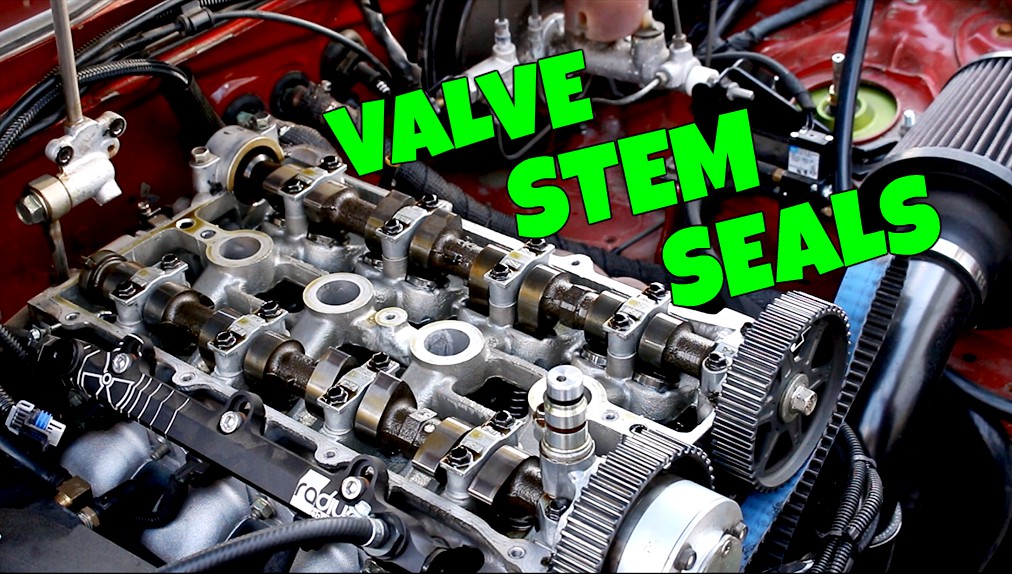 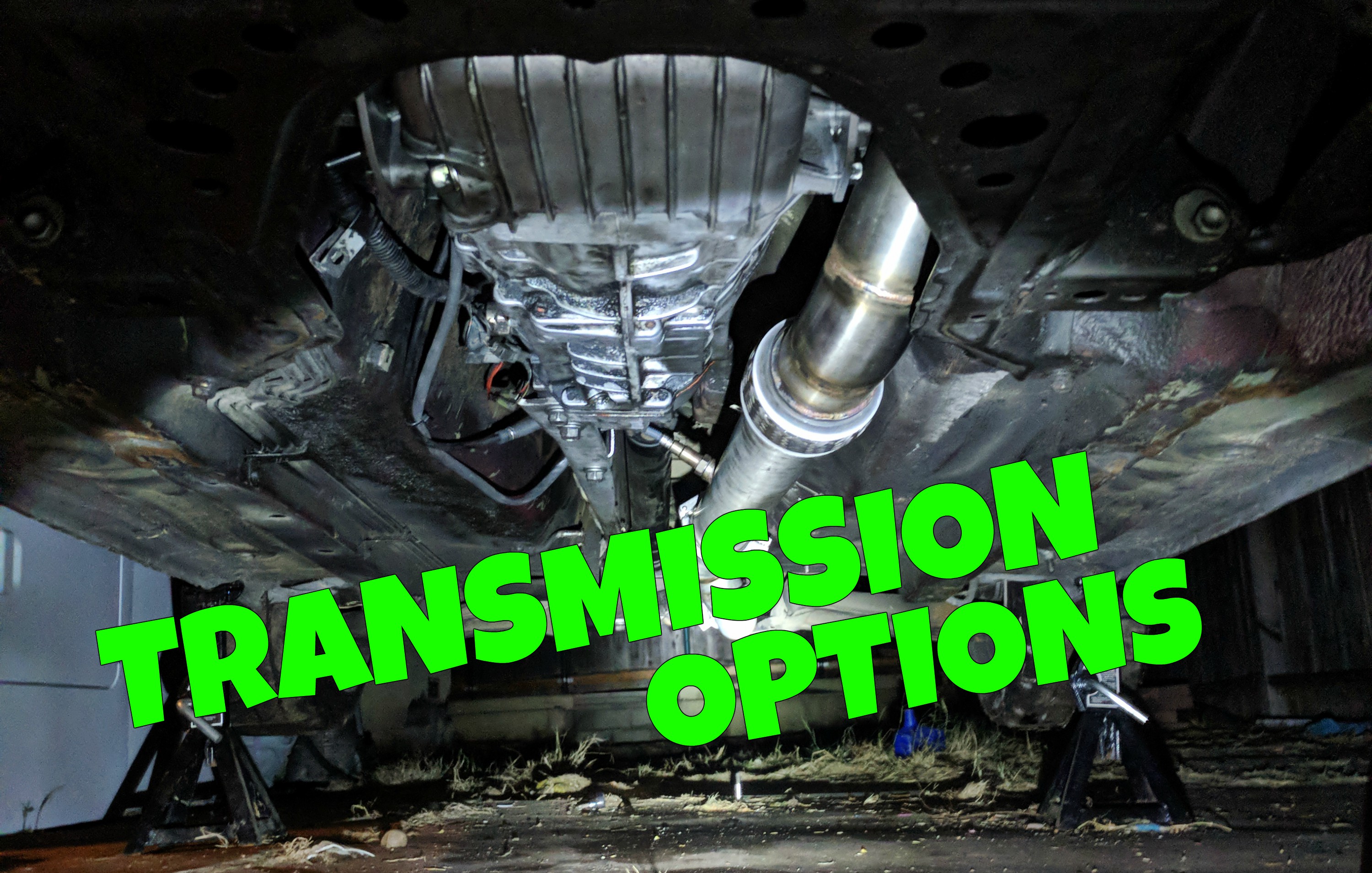 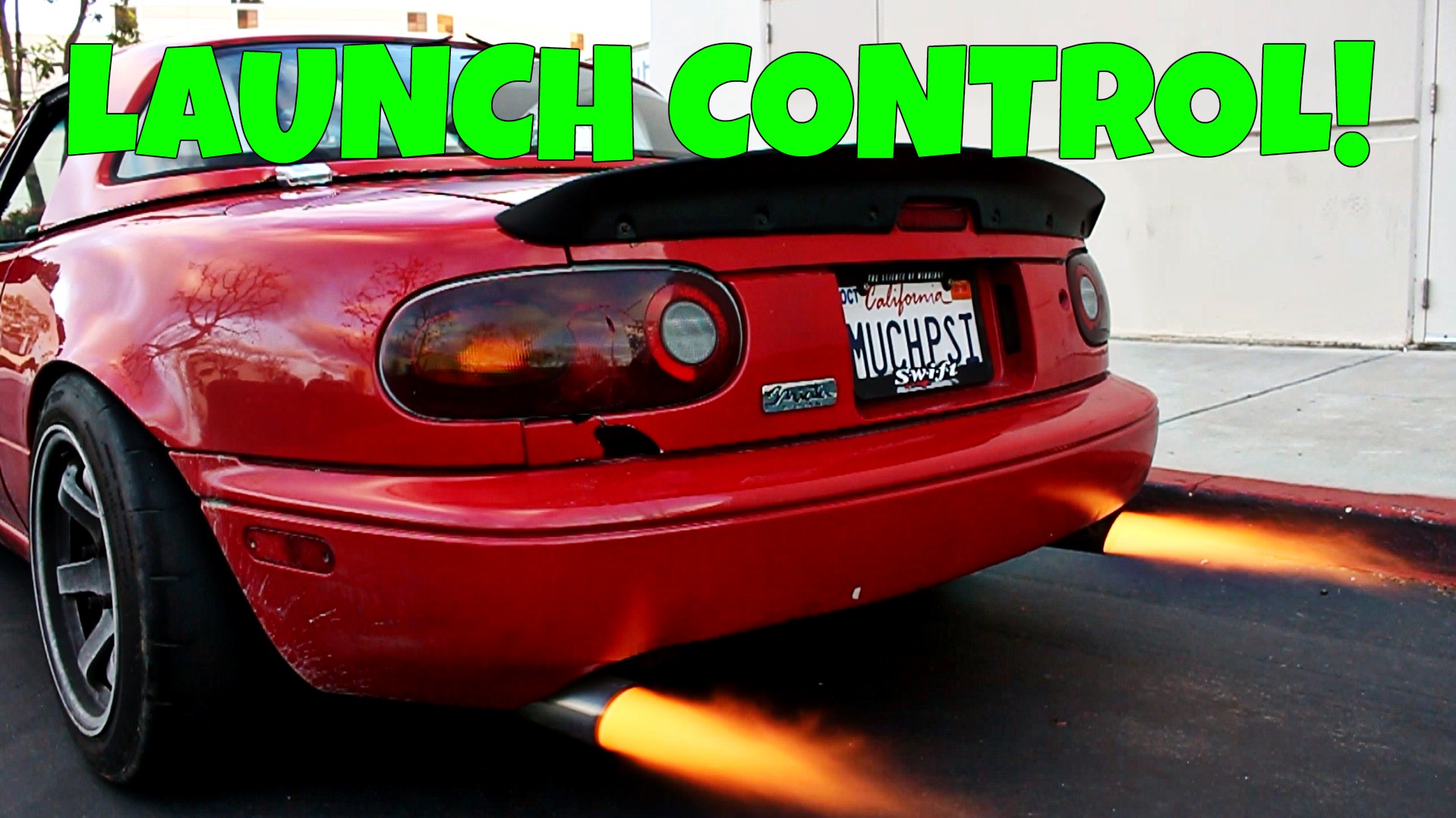 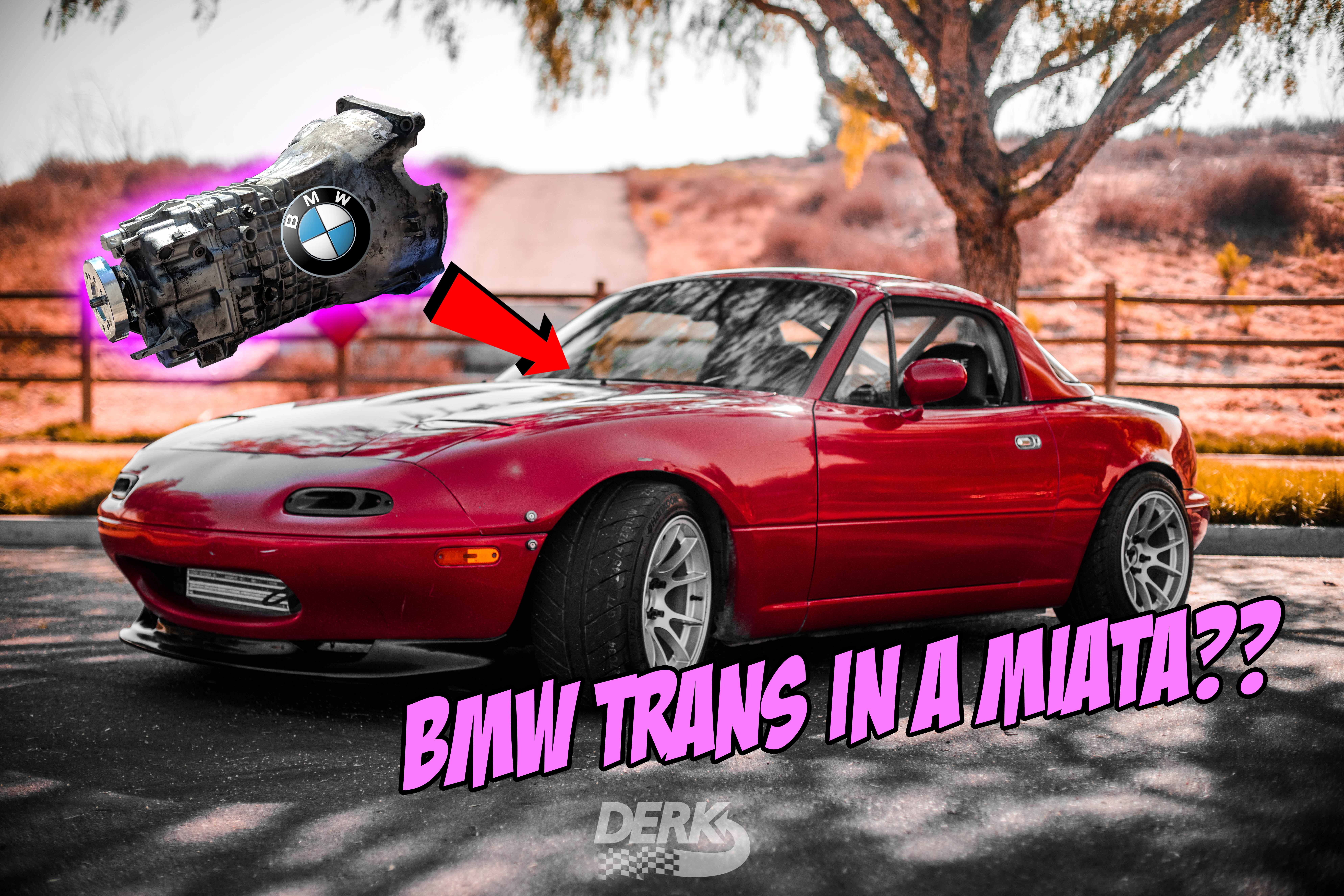 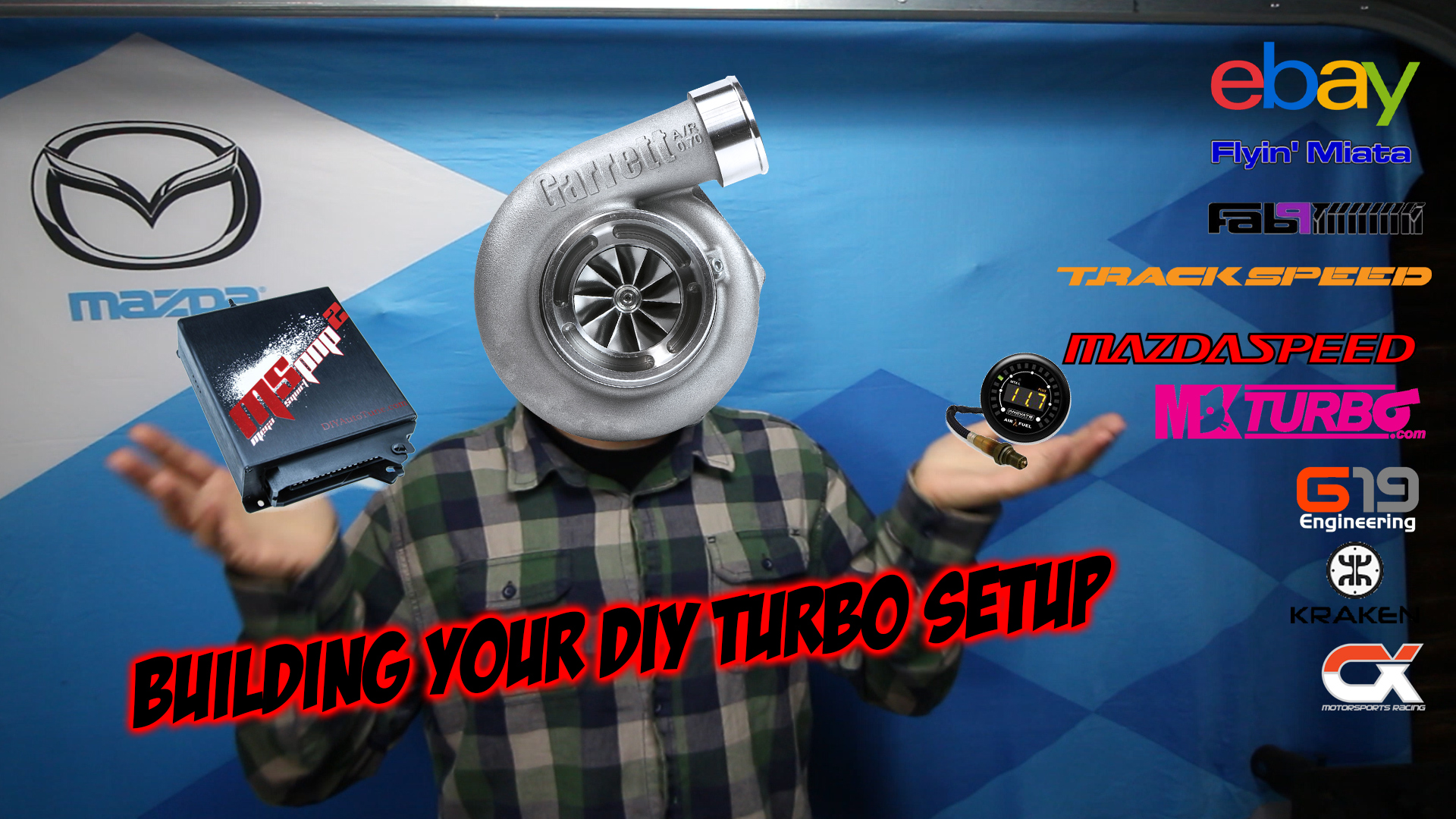 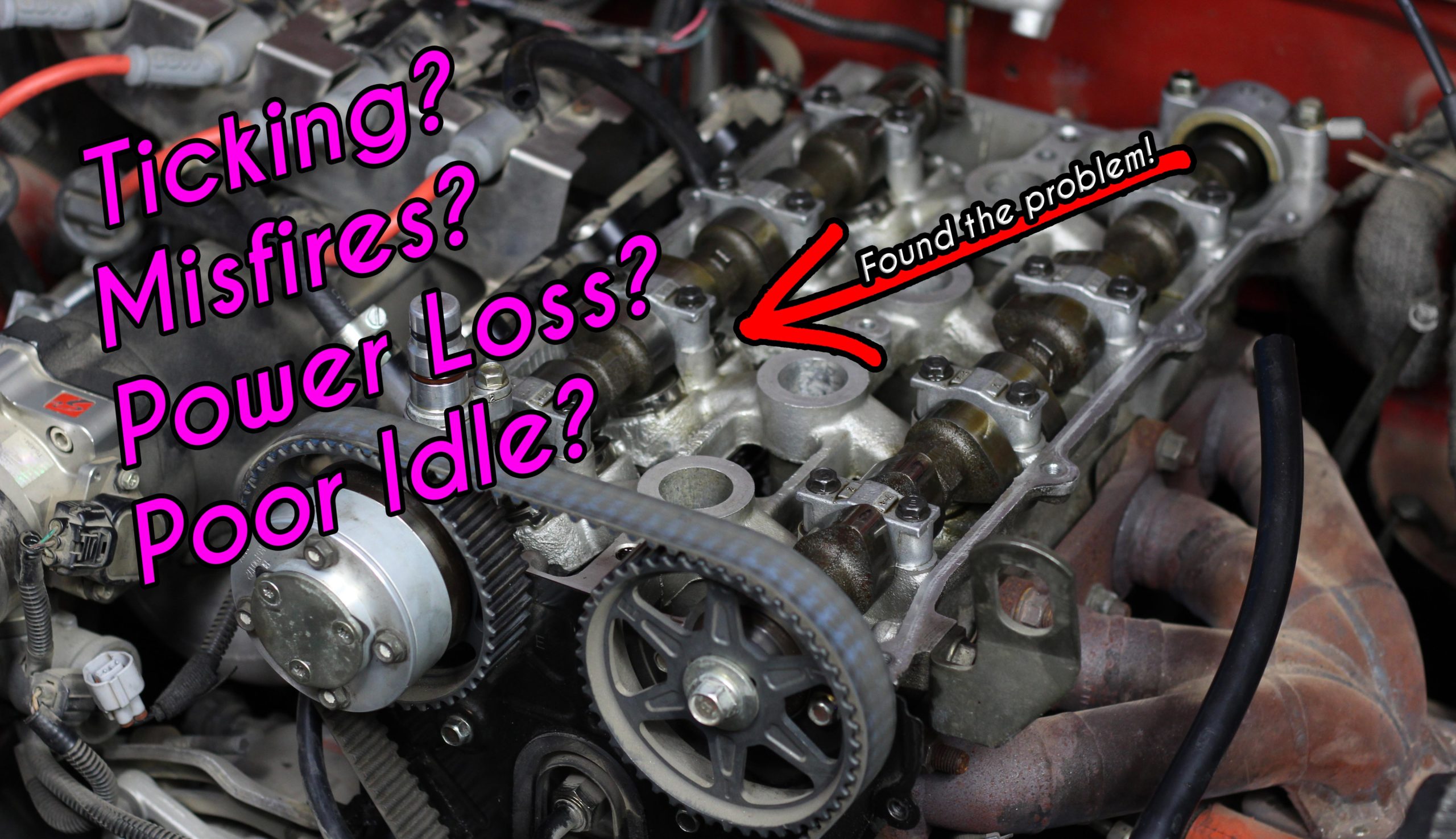 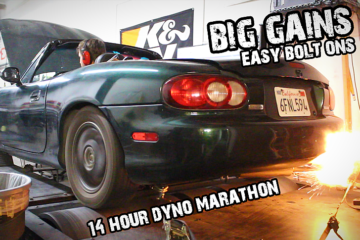 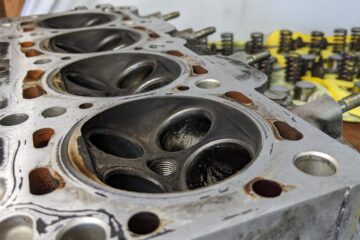 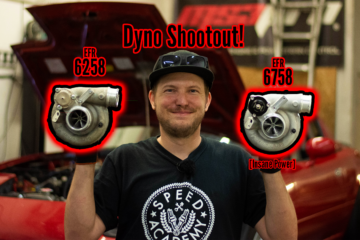